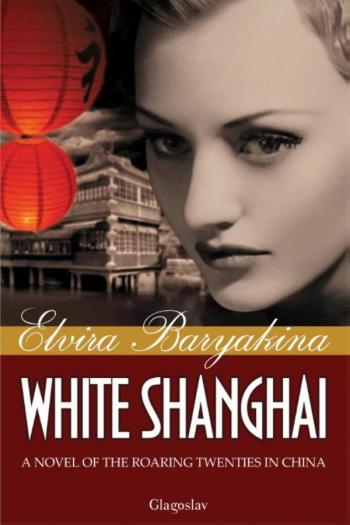 Ga naar het begin van de afbeeldingen-gallerij
Gegevens
Some called the place the `Splendour of the East; others the `Whore of Asia. A melting pot of different nations, fused by war and commerce, this was the Shanghai of the 1920s. The Great Powers are greedily exploiting China for its cheap labour and reaping the cruel rewards of the opium trade. However, as a flotilla of ships carrying the remnants of the defeated White Army enters Shanghai, the uneasy balance of this frenetic international marketplace comes under threat. Among the refugees is Klim Rogov, a journalist whose life and marriage have been destroyed by the Russian Revolution all he has left are his quick wits and a keen worldliness that will serve him well in navigating the lawless jungle of Shanghai. He finds work as a reporter at a British-run newspaper, rubbing shoulders with international gangsters while defying the intrigues of sinister communist agents, clinging all the time to the hope that someday he'll be reunited with his beloved wife, Nina. This complete English translation of Elvira Baryakina's White Shanghai reflects the greatest traditions of the Russian classics. Her years of research in libraries and archives around the world have engendered a rare kind of literature which, by blending a multinational cast of exotic characters against the backdrop of the turbulence and fervour of the early XXth century, sends the reader on a breathless journey of passion, politics and crime.
Meer informatie
Reviews
Schrijf uw eigen review