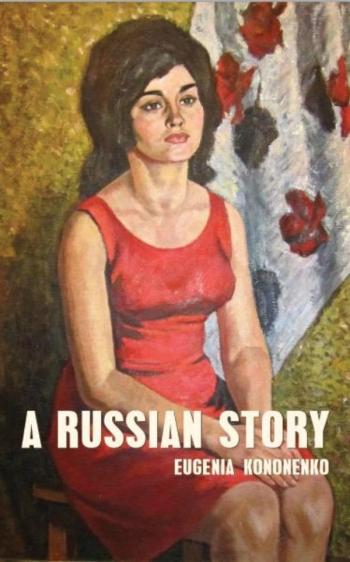 Ga naar het begin van de afbeeldingen-gallerij
Gegevens
He is young, intelligent, well educated, with patriotic sentiments. But certain misunderstandings oblige him to flee from Ukraine, because in his native land he is a misfit, a superfluous man. For some reason, everything in his life builds up to a certain Russian scenario. So to what extent should one burden Ukrainians with the outcome of this Russian Story? This new book by Eugenia Kononenko deals with love and the quest for ones own identity, with the vaguely remembered circumstances rendering life nonsensical in Ukraine during the last years of the empire and the early years of independence. It considers the possibility of a mid-Atlantic meeting in todays globalised world.
Meer informatie
Reviews
Schrijf uw eigen review