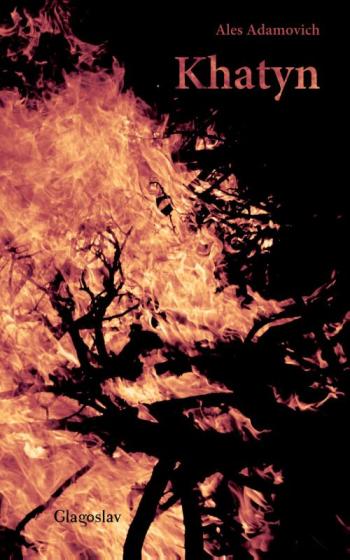 Ga naar het begin van de afbeeldingen-gallerij
Gegevens
The first edition of Khatyn was censored and the reader outside USSR never saw the original. Forty years later Glagoslav Publications releases the unaltered version of the novel as was the authors intent. Based on previously sealed war archives and rare witness records of the survivors, Khatyn is a heart wrenching story of the people who fought for their lives under the Nazi occupation during World War II. Through the prism of the retrospect perception as narrated by the novels main character Flyora a boy who matures during the war author Ales Adamovich beholds genocide and horrific crimes against humanity. The former teen partisan goes back in time and remembers atrocities of 1943. The novels pages become the stage where perished people come to life for one last time, get to say their last word, all at the backdrop of blood chilling cries of women and children being burned alive by a Nazi death squad that, accompanied by the Vlasovs unit, surges a Belarusian village. Today the book is part of Belarusian cultural heritage and its actuality is even more so apparent - having marked the zones of fire on the world map, the on-going blood baths have scarred the surface of our planet, begging mankind to never again.
Meer informatie
Reviews
Schrijf uw eigen review