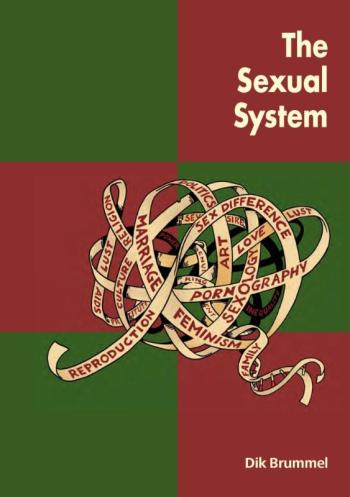 Ga naar het begin van de afbeeldingen-gallerij
Gegevens
This is not just another book about sex and sexuality, but a description of the sexual system, in which sex difference, sexual desire, reproduction and the family form a coherent whole. The sexual system is the foundation of our lives and of society as a whole. It provides an explanation for such diverse problems as the inadequacy of human relationships, injustice, hunger and war. Religion, language, politics and culture also appear in a new light if they are regarded as embodiments of the sexual system. This approach represents a Copernican shift in a sexology that aspires to be a true science. Instead of examining the influence of society on sexual behaviour (which undeniably exists to some small degree) we should look at things the other way round, and consider social structures as the very manifestations or expressions of sex distinction, marriage, motherhood and family. This different perspective also offers a new framework for the continuing process of sexual reform. Human intervention in the reproductive process could extend far beyond its current scope, which holds a promise for human and environmental health, and for the liberation of love as lust.
Meer informatie
Reviews
Schrijf uw eigen review